Upgrading to 60FPS and 120FPS with the Twixtor plugin

This is a frame rate interpolation technique using the Twixtor plugin working with multiple editing software. It algorithmically boosts the framerate by creating an intermediary frame in-between based on the difference between the two. The 30FPS footage is best converted to 60FPS for enhanced smooth movements and a more stable picture. If done properly it is so precise the eye can’t distinguish the difference compared to hardware 60FPS. It’s an intense computational operation that can require hours to interpolate 60 min of 5K video. 60FPS is the minimum standard for VR videos, this is widely acknowledged by viewers.

For some cameras like the ZCam K1 Pro and VuzeXR, the highest 5400x2700px resolution is obtained when shooting in 30FPS. Therefore it’s recommended that you interpolate 30FPS footage up to 60FPS.

Only double the rate instead of a fixed 60FPS setting as the camera usually produces 29.97FPS footage, thus it won’t be an exact match of 60, but 59.94.

For even better quality first interpolate each camera fish eye before you edit or stitch. Though the process gets lengthy there will be quality gains with fewer distortions.

Make sure to enable “Use GPU” plugin setup if available.

Be sure not to simply double the frames of a video file, as this doesn’t benefit video quality while at the same time increasing the file size.

On DeoVR we use FFMPEG to interpolate vast amounts of videos. 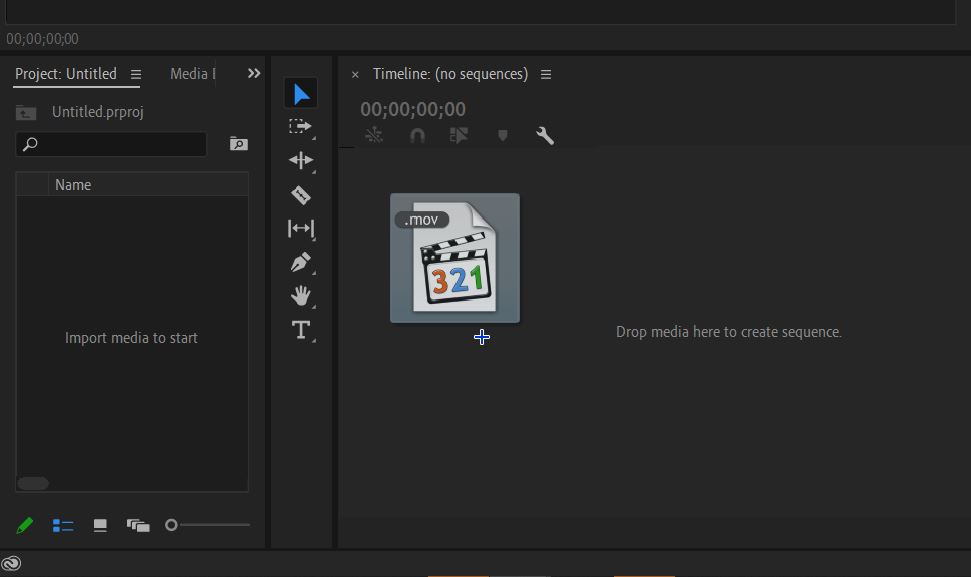 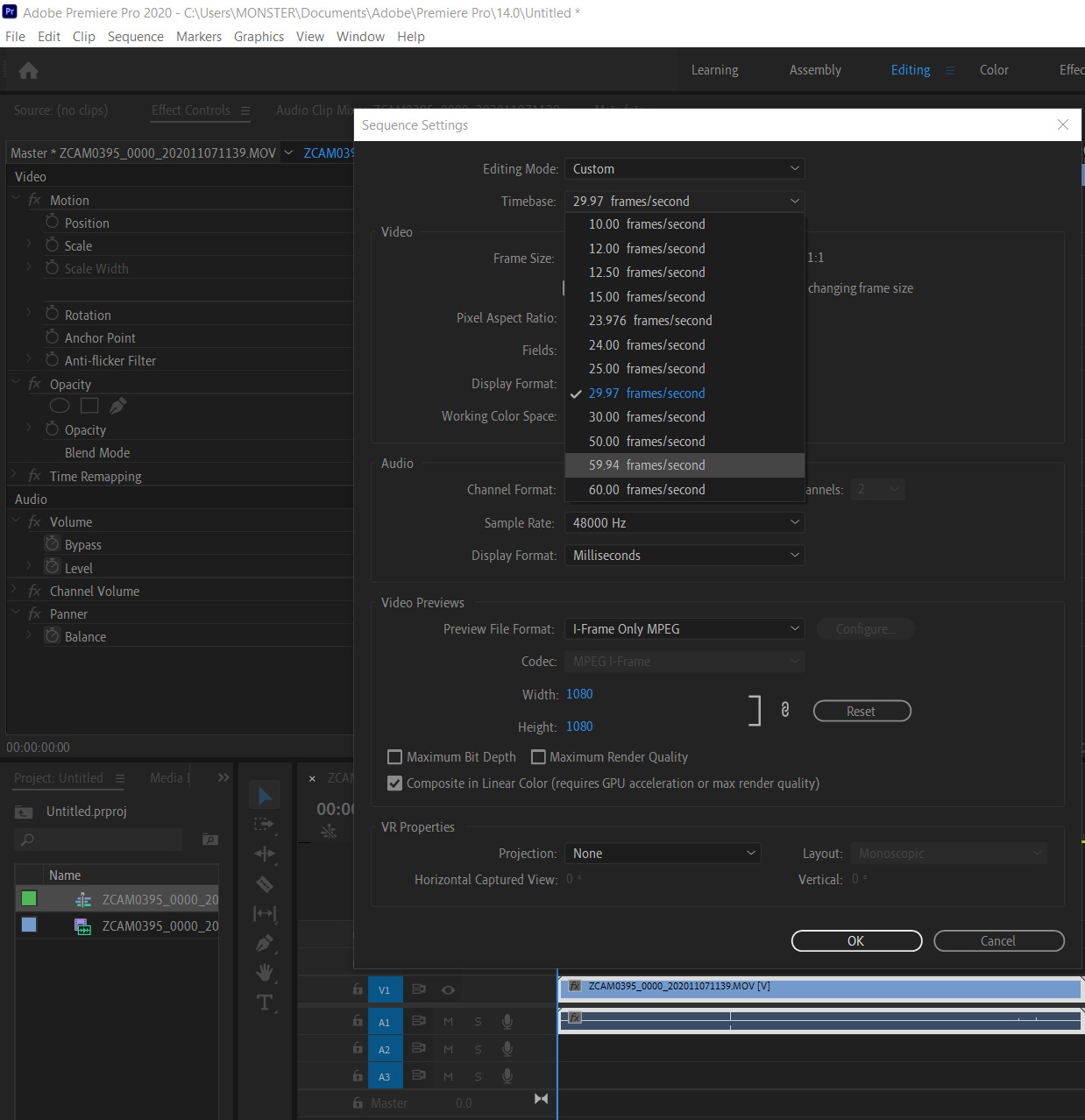 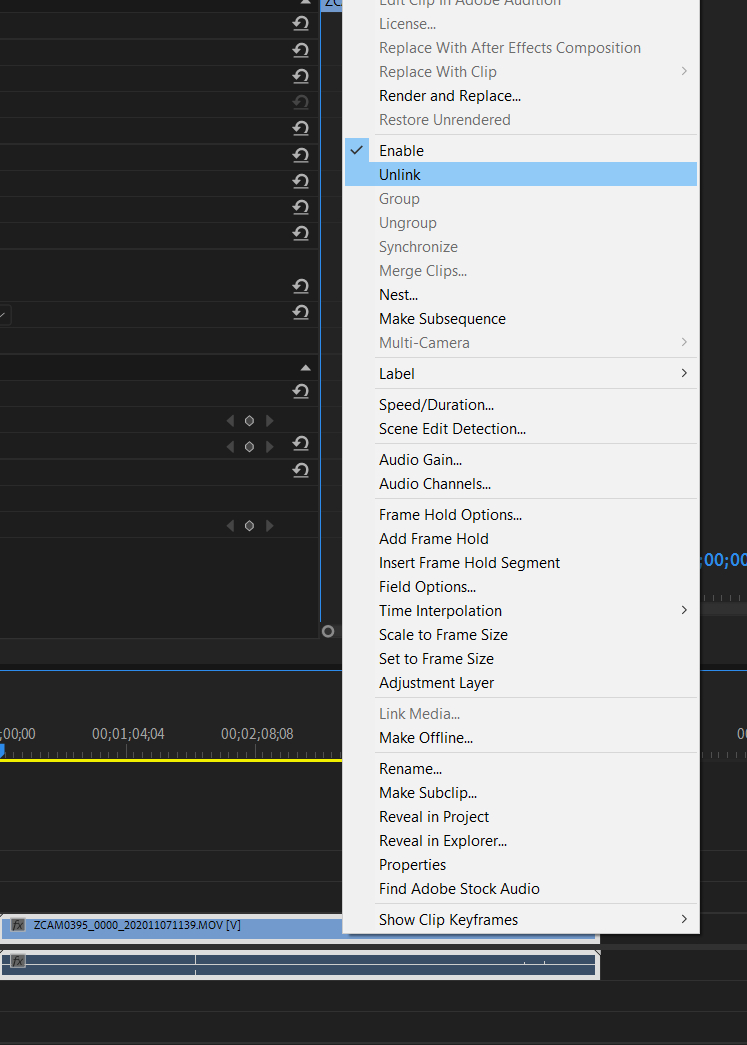 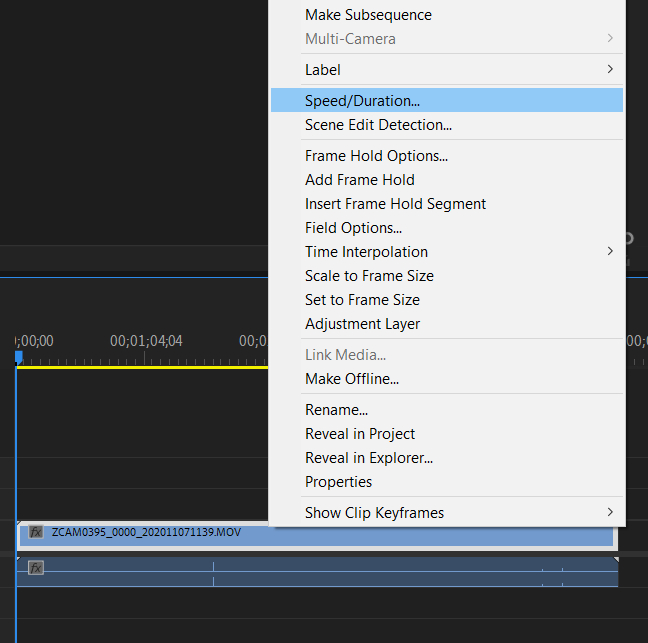 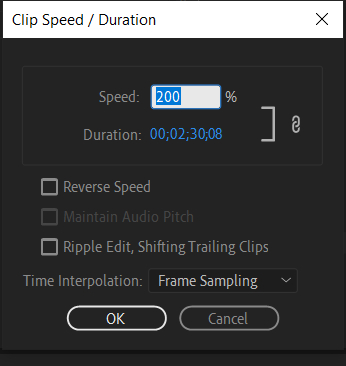 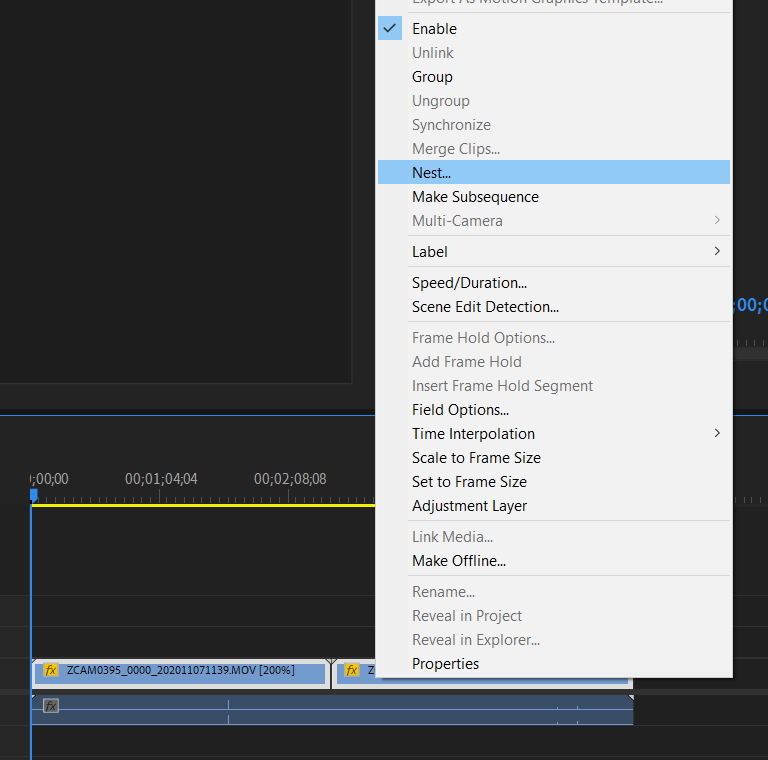 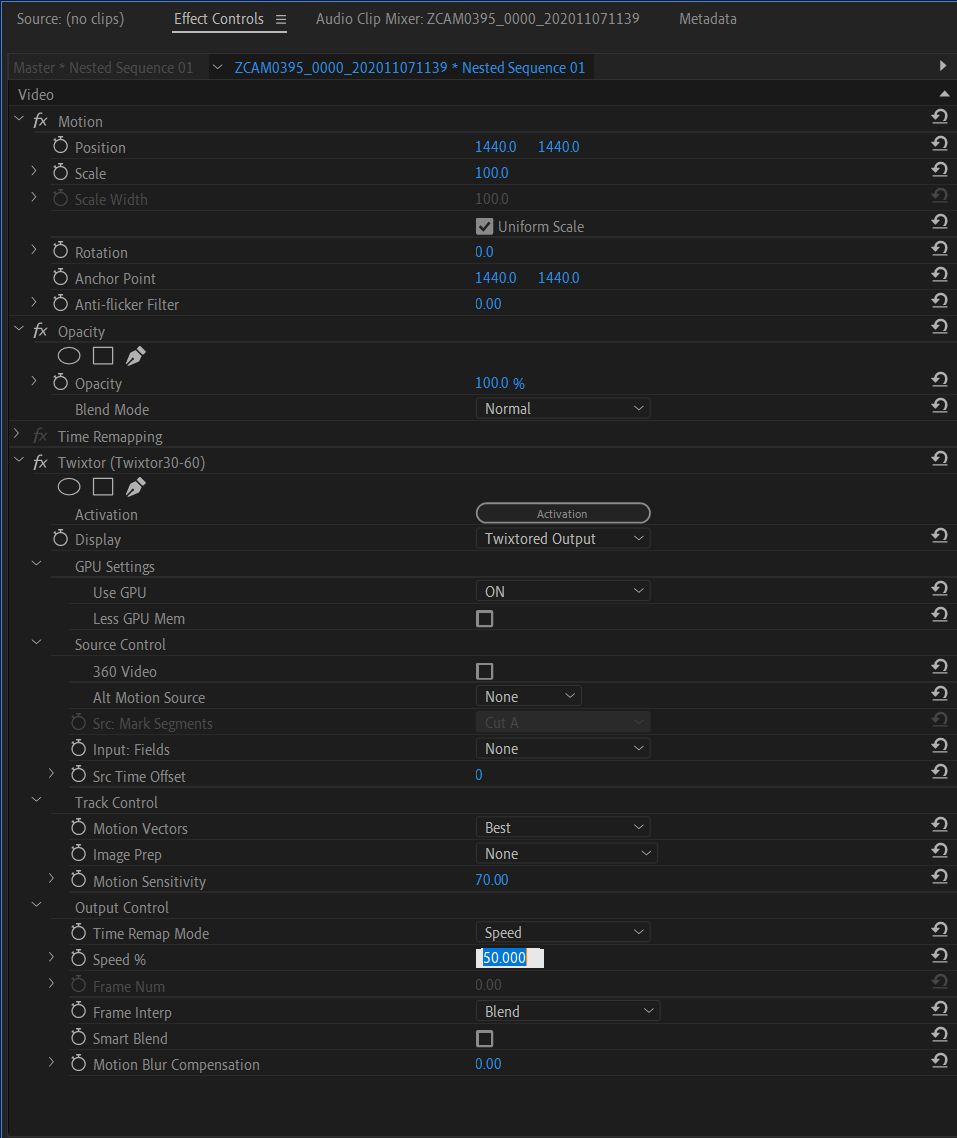 Read also:
25 days ago
Meet the DeoVR team at CES 2022
We’re delighted to announce that the DeoVR team will be attending CES 2022. We will be in Las Vegas from the 4th of January to the 10th, then we will be visiting Los Angeles for a few days. We&r...
16.12.2021
How to export multi-channel audio using Adobe Premier
Here is a step-by-step guide to exporting multi-channel audio using Adobe Premier. Be sure to follow each step in turn and check the images to make sure you’re doing it correctly.  1. Fi...
29.11.2021
The DeoVR Oculus Browser WebXR experience
Try visiting DeoVR.com in the Oculus Browser to enjoy the videos in WebXR. At DeoVR, we aim to provide the best WebXR experience. However, it’s widely accepted that the native DeoVR application ...
Categories
All